"Be the change that you wish to see in the world!"

On Friday we were at the „Metaphorms” short film premiere, in Budapest. We are very proud to be a part of this and we honoured to support this artwork that represents such values.

The Methaphorms is already a great success. It has won two awards in London at The Monochrome Film Festival: Best Actress for Andrea Petrik and Best Director for Viktoria Szemeredy! The film has won Diamond Award for Best Short Films at Mindfield Film Festival, Albuquerque! Furthermore, the world premiere of the film is going to be at the Raindance Film Festival, which is the largest independent film festival in the UK.

Congratulations on the success of the film to producer Terez Koncz, director Viktoria Szemeredy and the whole crew!

/The film is going to be screened in Kisvárda on the 20th of September. More information in our next article./ 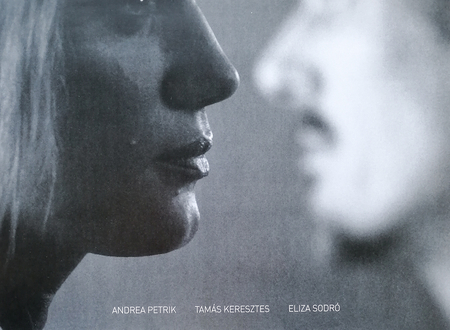 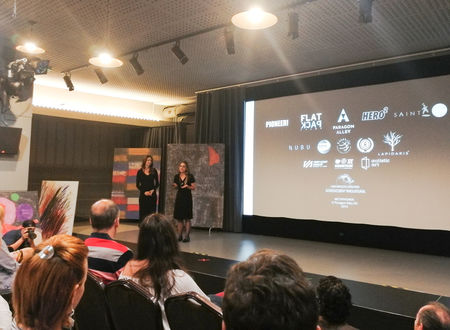 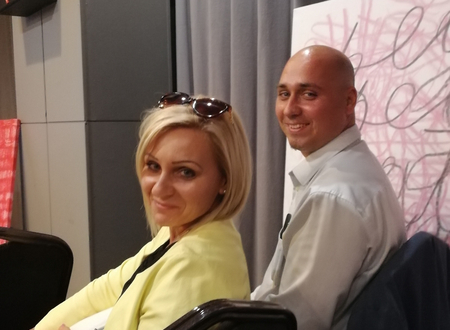 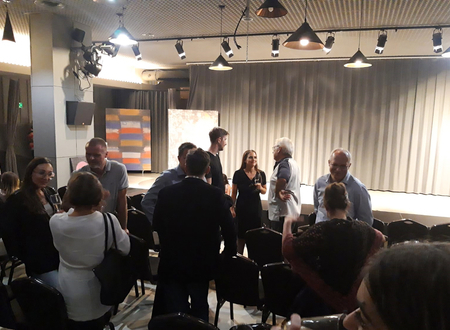 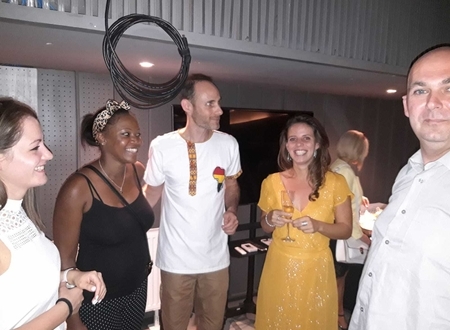 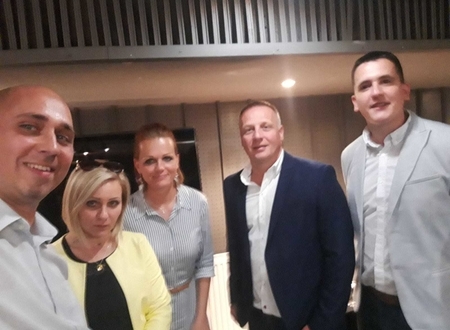 Have a question? Write to us!

Do you have any questions? Contact us and we will respond within 24 hours!